Michael Carpenter concentrates his practice in numerous areas of complex civil litigation, including business and corporate disputes, employment disputes, environmental issues, ERISA claims, and real estate and land use related issues. In addition to a consistent practice in the North Carolina Superior Courts, Michael regularly practices in numerous federal courts as well as the North Carolina Business Court, where he has handled over a dozen cases.

Michael has tried jury and non-jury matters, conducted AAA and non-AAA arbitrations, handled issues before local zoning boards, and successfully settled numerous cases pending in state and federal court. Michael has argued before the North Carolina Supreme Court and Court of Appeals, and briefed numerous appeals in the North Carolina Appellate Courts and in the Fourth Circuit Court of Appeals.

Michael has acted as lead class counsel in plaintiff-side litigation and has also acted as national counsel on the defense side in class action and multi-district litigation.

Michael has been named a “Rising Star” by Super Lawyer’s Magazine.

After graduating from Duke University and the University of Tennessee College of Law, Michael Carpenter returned to Gaston County where he has been a life-long resident. 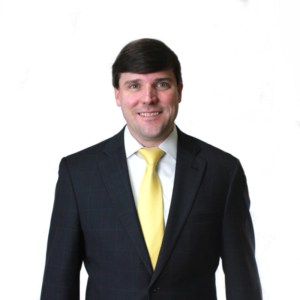