In addition to holding a law degree, Mr. Whelchel has an economics degree and an M.H.R. degree. Mr. Whelchel is licensed to practice law in the State and Federal Courts located in North Carolina and South Carolina. 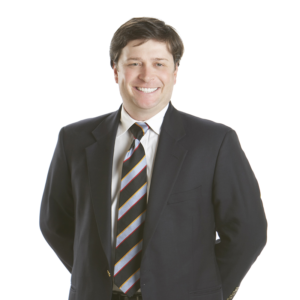